Running of the Bulls in New Orleans started because someone told Los Pastores that the secret to getting rich was to start a festival that was free and open to the public. Now that they’re all broke, Los Pastores have decided to start charging a registration fee to cover operating expenses and raise a bit of money for charities along the way.

Self-titled “El Padrino” (The Godfather) of San Fermin in Nueva Orleans, Mickey Hanning was born on the Westbank of New Orleans. During an inebriated Mardi Gras in 2001 he promised a comrade he would test his bravado in Pamplona. One-and-a-half years later, he made good on that promise to attend Sanfermines (the festival in Pamplona). During Mardi Gras 2007, he & La Madrina birthed the idea of San Fermin in Nueva Orleans after seeing a friend dressed as a Correro (runner). He quickly found other integral Pastores to make it happen.

Running of the Bulls in The News

Are you a member of the Media planning to cover SFNO?
GET PRESS ACCESS for the festival by clicking here.

We love it when you talk about us & share your photos. Thanks to these folks for making us look good!

Listed as one of North America’s Best Festivals 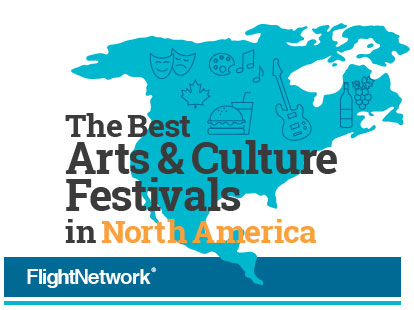 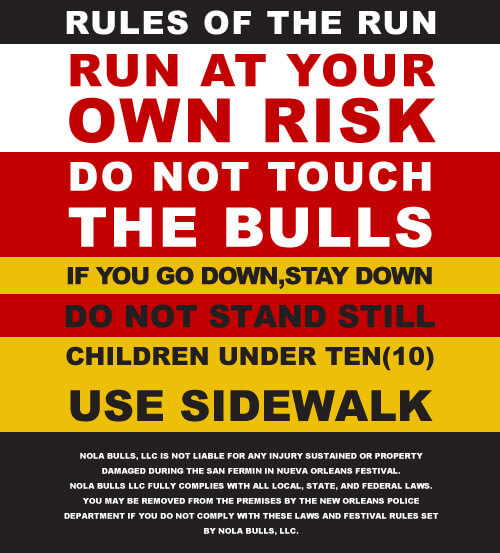